One year after the last thrilling stage of the World Cup, world-class ski mountaineering makes a stop again in Pontedilegno and Passo del Tonale, from where the event will officially kick off again this time. The organizing committee, which is part of the Adamello Ski Team, was again awarded by the international federation of reference (ISMF), which recognizes the great organizational skills of the Adamello Ski Team, demonstrated in the field at the Italian Championships, but above all in many editions. of the Adamello Ski Raid. 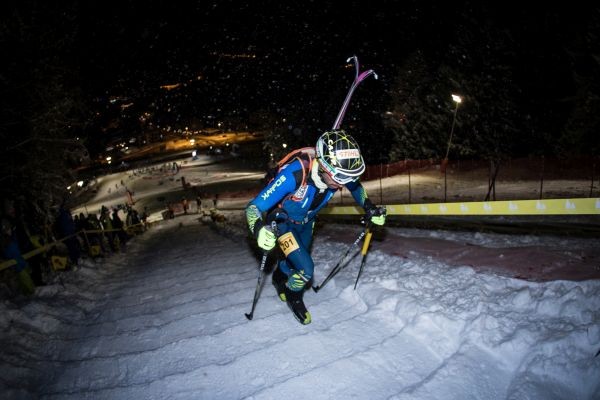